Cryptocurrencies as electronic means of payment without the issuer. Computer science, economic, and legal aspects 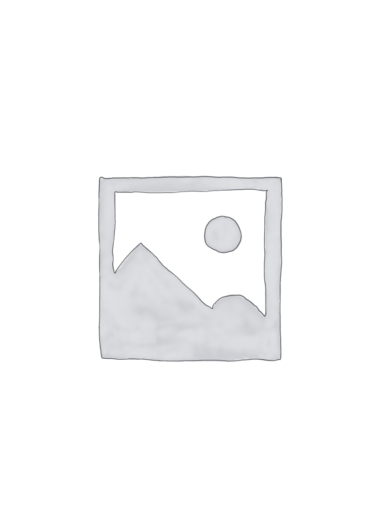 This monograph was created as a part of the project titled “Electronic means of payment without the issuer” financed by the Polish National Science Centre (NSC). The premise of awarding of funds by NCN was to promote interdisciplinarity, hence the research covered three domains: computer science, economics and law. This division was reflected in the monograph, where each chapter is dedicated to a separate aspect of the functioning of cryptocurrencies, which, so far, are the only example of existing electronic means of payment without the issuer. Thus, the methodology, according to which the monograph has been written is not uniform and varies depending on the research area. This heterogeneous methodology, having a significant impact on the differences in the grid of concepts used in each research area, poses the biggest difficulties in the interdisciplinary studies. On one hand, it renders the harmonious cooperation in various disciplines impossible, as the same phenomenon (cryptocurrency in this case) appears to be quite different depending on the point of view resulting from the applied research method. On the other hand, it is impossible to imagine a proper, comprehensive analysis of such a phenomenon as cryptocurrency without the study of computer science, economics, and law. It is striking that so far there is no similar comprehensive monographic paper on cryptocurrencies in the world’s literature.

This is the first such a publication in the world. 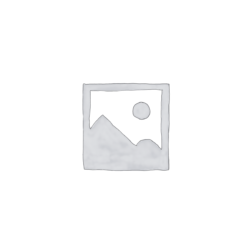